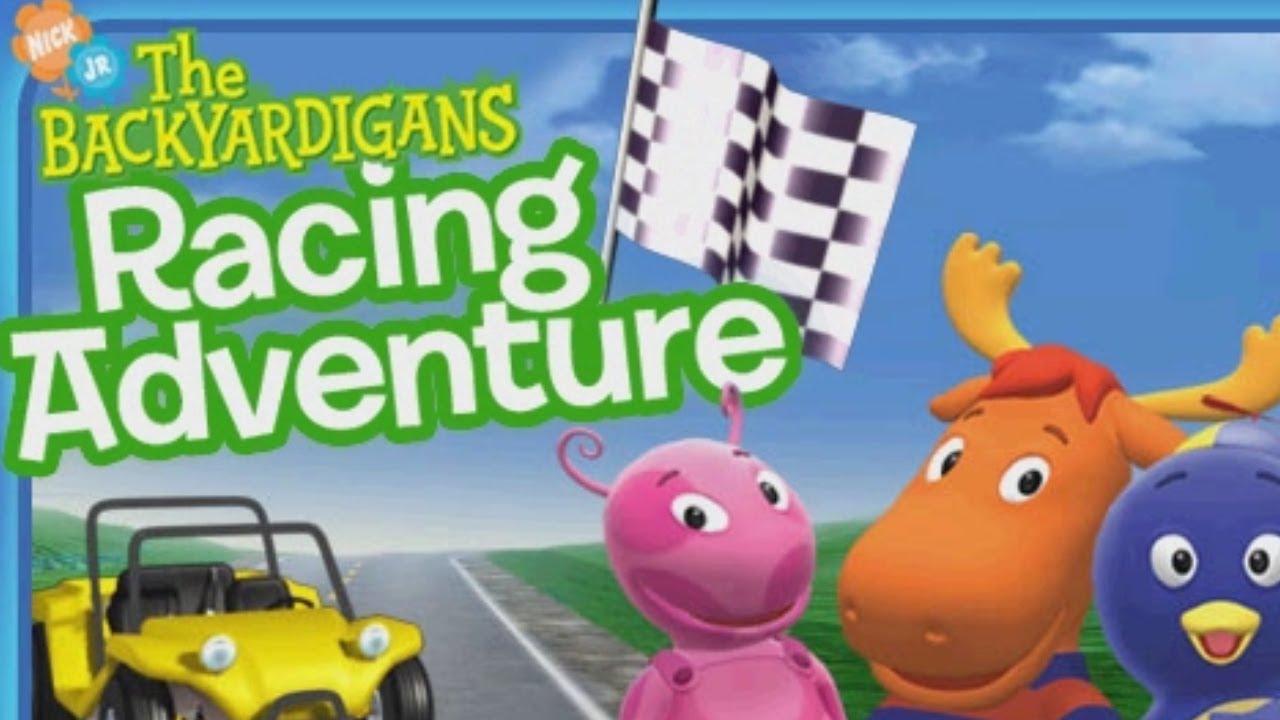 The Backyardigans is a 2004 children’s TV series of Canadian/American origin, created by Janice Burgess. It features five animal children, who imagine that their backyard becomes an adventure place. It is a co-production of Treehouse TV, and the Canadian animation studio Nelvana. Debuting on October 11, 2004, it was originally directed by Robert Scull. Dave Palmer began directing the show in the middle of season one, and has directed all episodes since. It aired on CBS from October 2004 until September 2006. The songs for the show are music by Evan Lurie, of The Lounge Lizards, and Douglas Wieselman and lyrics by McPaul Smith. The characters were designed by children’s author and illustrator Dan Yaccarino.