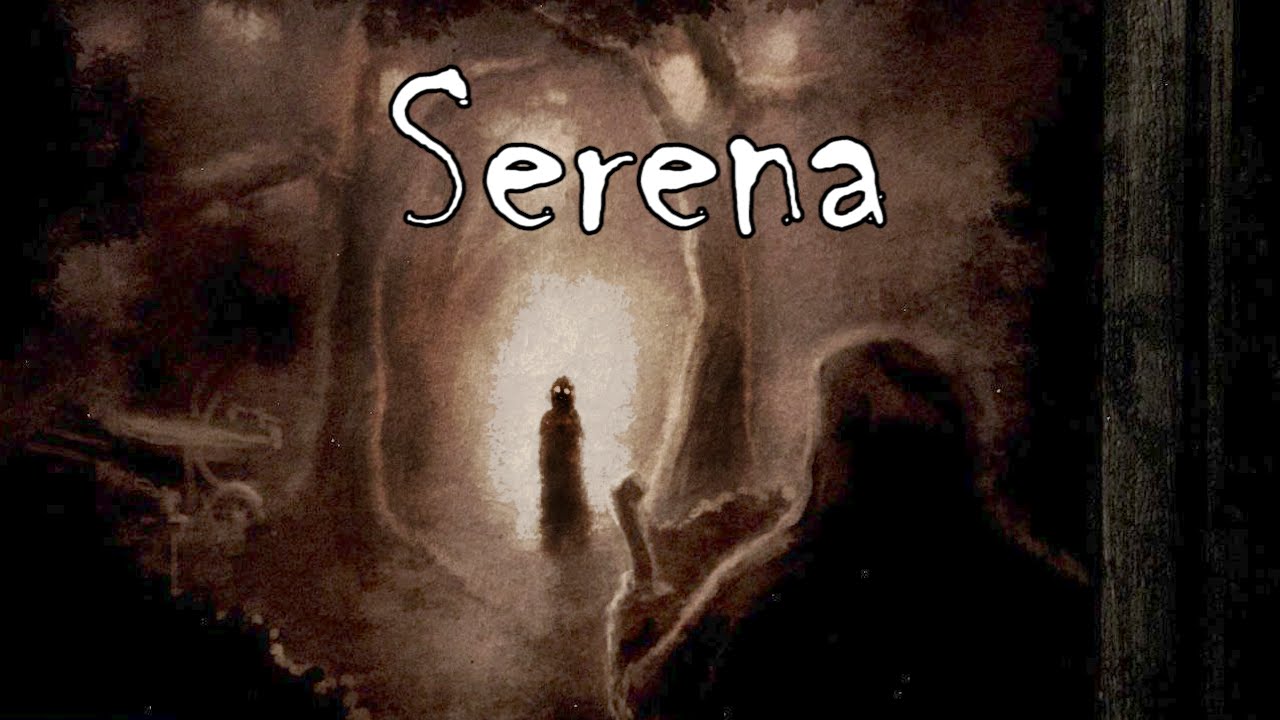 Serena is a free indie game on Steam. You play as a man that has forgotten the events that caused Serena to no longer be in his life. You have to examine items to regain your memory.