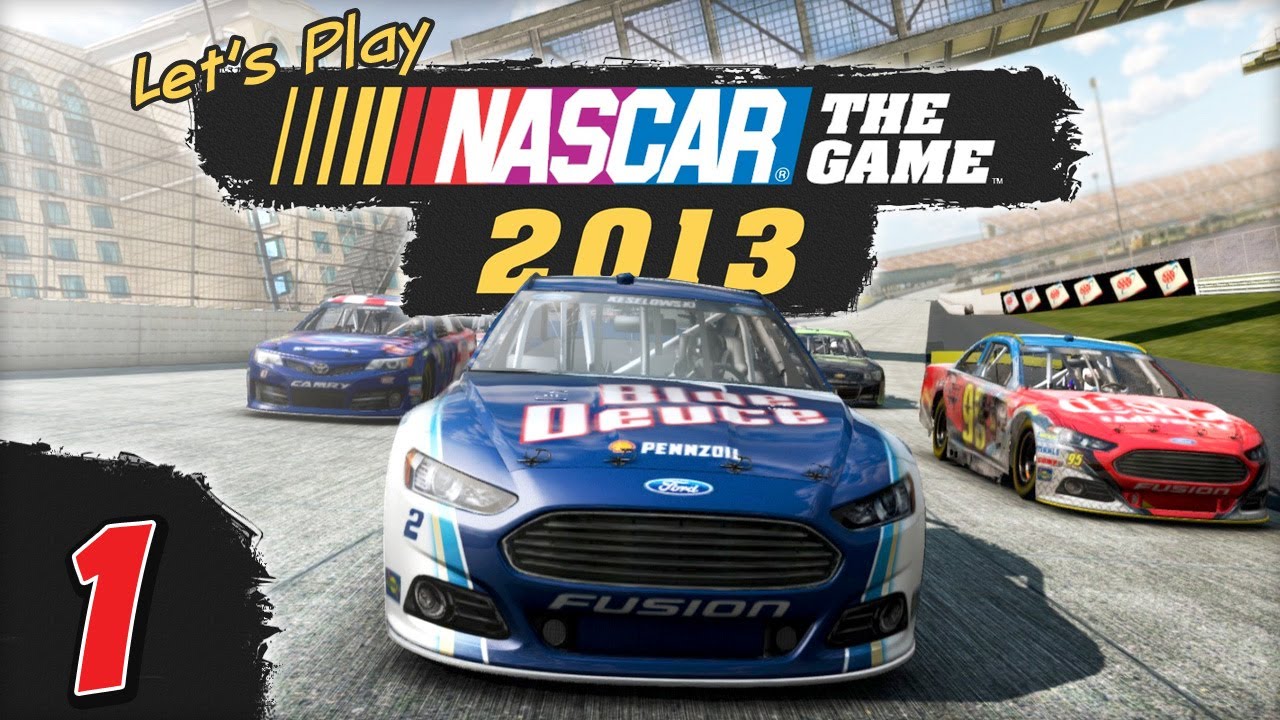 The first of a potential new let’s play series in NASCAR The Game: 2013! In this introductory episode, I talk at length about the history of NASCAR video games and draw the natural comparisons to the legendary Papyrus NASCAR racing series. With the recent expiration of EA Sports’ exclusive license over the brand, there was much hope and rejoicing at the return of a NASCAR simulator to the PC with this effort by Eutechnyx games. Unfortunately, it seems as though they have completely missed the mark. With the recent full-price release of the sequel, NASCAR ’14, it doesn’t seem as though the studio is interested addressing the bugs and issues raised by the community.

After my rant, I jump right in to a full NASCAR Sprint Cup season, totally confused by the qualifying “shootout” sessions for the Daytona 500. Finally we’re able to race in the big event… finishing, however, is another story!