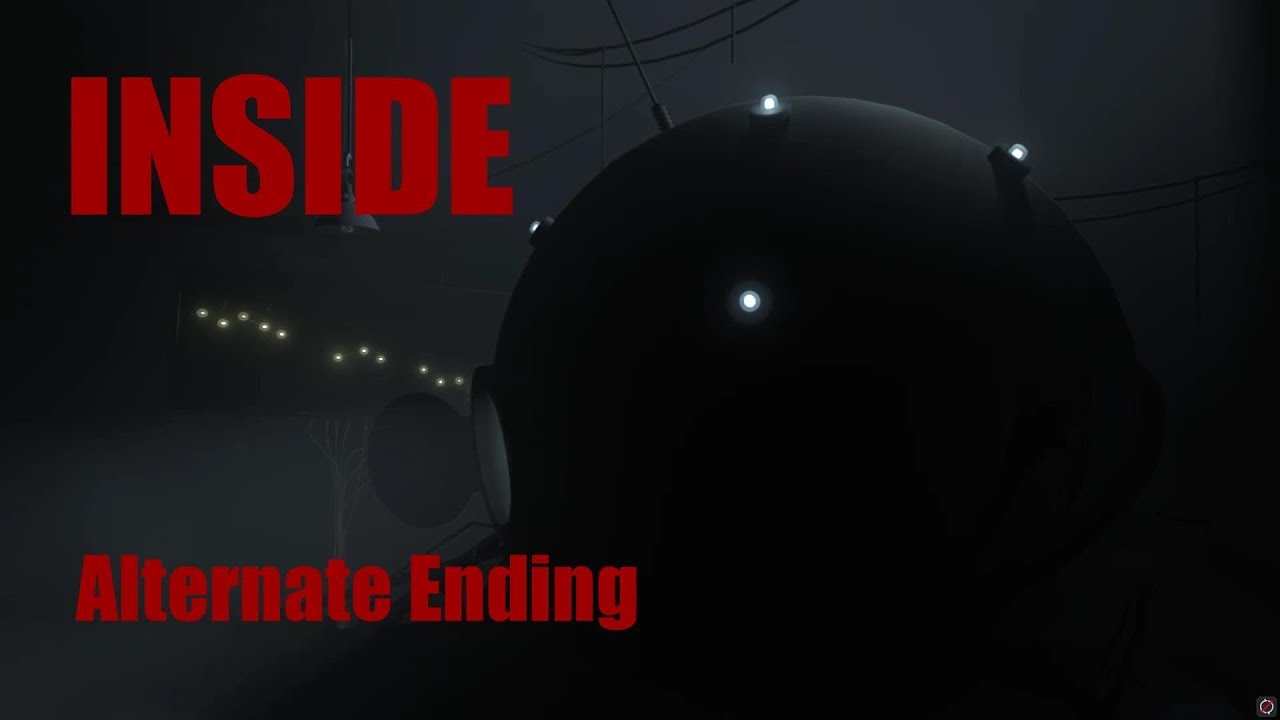 Merry Christmas! We just have time to squeeze the secret ending to Inside inbetween your Turkey and Christmas pudding. Take care, folks!

29 thoughts on “Inside – Alternate Ending”